You don’t have to travel too far to find yourself a Guru.  Tucked inside an airy office in Northeast Minneapolis you’ll find many of them, in fact.  While these Tech Gurus work to keep IT humming smoothly in companies nationwide, they know how to make the most of their downtime.  Take a moment and get to know Bryce Carrington, Tech Guru’s longtime team member, and learn what a techie does to unwind. 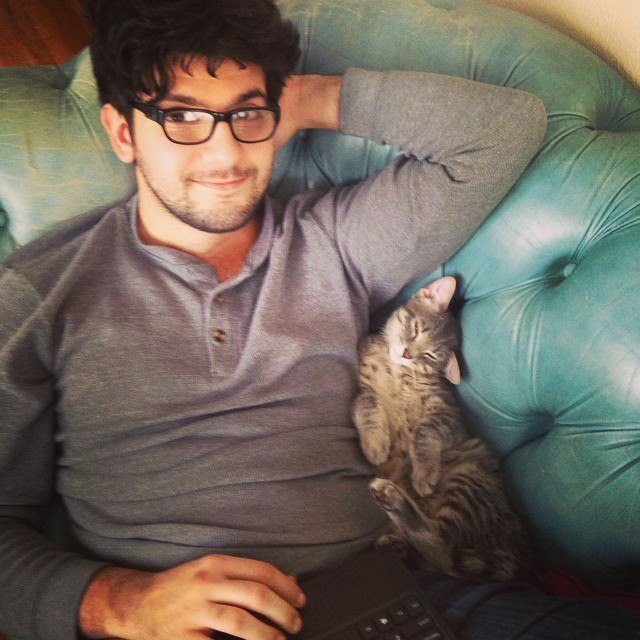 Breweries, restaurants, state parks – these are a few of the things Bryce Carrington, an Advanced Service Analyst at Tech Guru, enjoys exploring when he’s not working at the company’s Northeast Minneapolis office.

Life in the Slow Lane

When Bryce needs to get away, he often hits the road with his girlfriend Hannah or longtime friend (and coworker) Julian Smith. Bryce’s favorite thing to do is drive out to the middle of nowhere, to “think about nothing and totally decompress.” 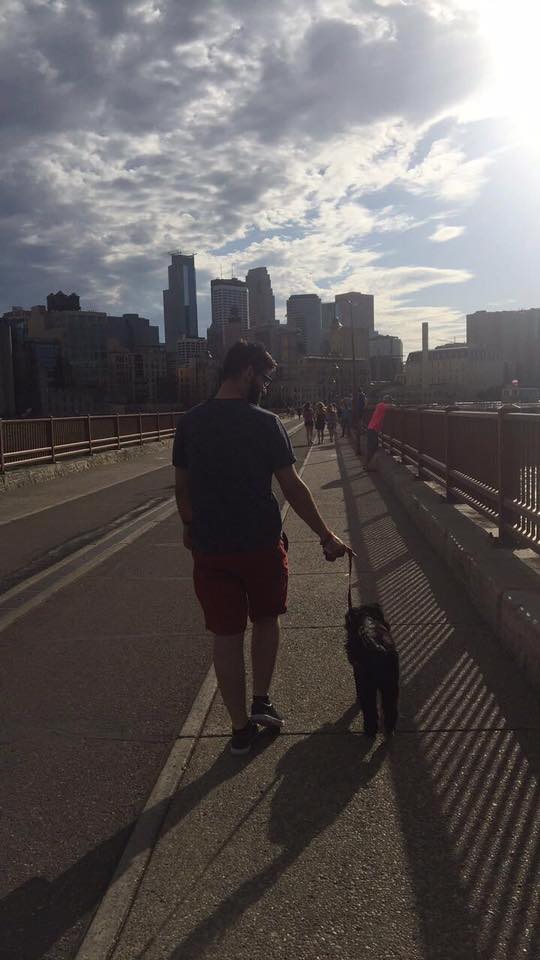 In talking about some of his favorite regional trips with Hannah, Bryce rattled off a few destinations – Chicago, Denver, and Appleton, WI. He said that their only motivation to take these trips is “Why not?” What a better way to recharge one’s battery than a change of scenery? 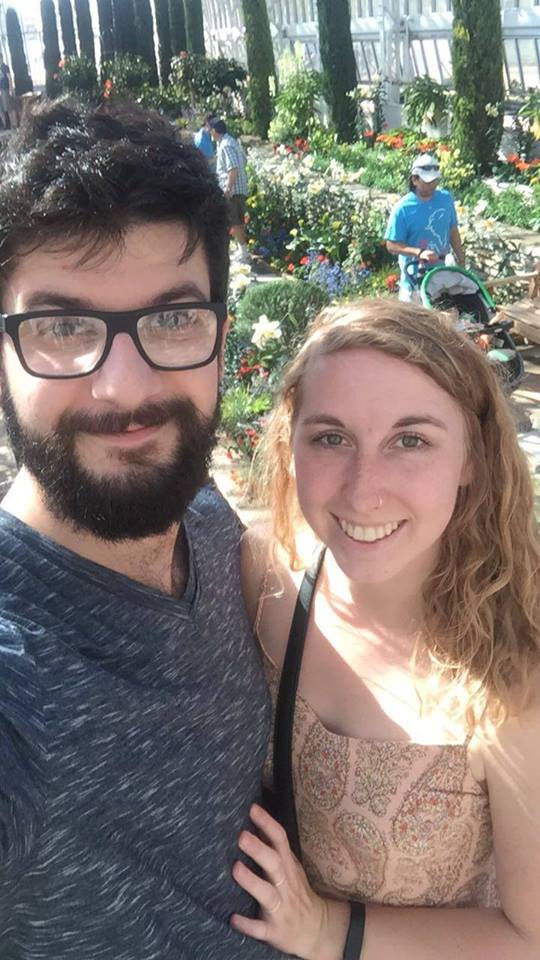 Bryce is the proud dad of two cats, Chaz and Leo, both three years old and from the same litter.  He says the two have a decent “Pink and the Brain relationship going on.” He says the cats and their “love of applying gravity” to all his stuff is the reason he can’t have nice things.  Then again, who could be mad at those sweet faces? 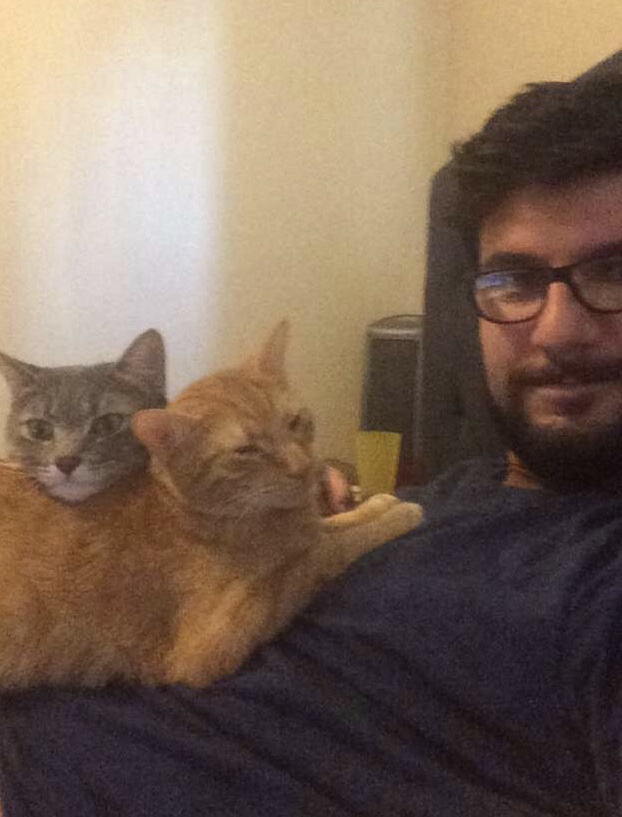 Bryce’s Journey in IT

Joining Tech Guru a little over three years ago, Bryce has become comfortable in his role as Advanced Service Analyst and loves being able to play many different roles and wear many different “stylish hats” when it comes to his work.

When talking about his favorite part of working at Tech Guru, Bryce said it’s the ability to get involved in something different constantly.  “There isn’t just one thing I do all the time. I get to walk in and have no idea what the day is going to bring, which is fantastic.”

A Great Place to Work

Aside from his work always being versatile, Bryce really enjoys the culture at Tech Guru. He says what impressed him, and convinced him this was the place for him, were the people.  “Seeing how everyone got along and the things we worked on,” was what attracted Bryce most to the position.

When we asked what were three words to describe Tech Guru were, Bryce said: Proactive, Flexible, Explosive.

Explosive?  Bryce explains, “There are always sparks flying in this office. We get so fired up here, in a really good way. We’re enthusiastic about a lot of things.”

What is Bryce’s hope for the next ten years at Tech Guru? “I want us to be that company that you know about even if you haven’t worked with us.  You’ve heard about Tech Guru for having a great culture and helping grow companies through technology.” 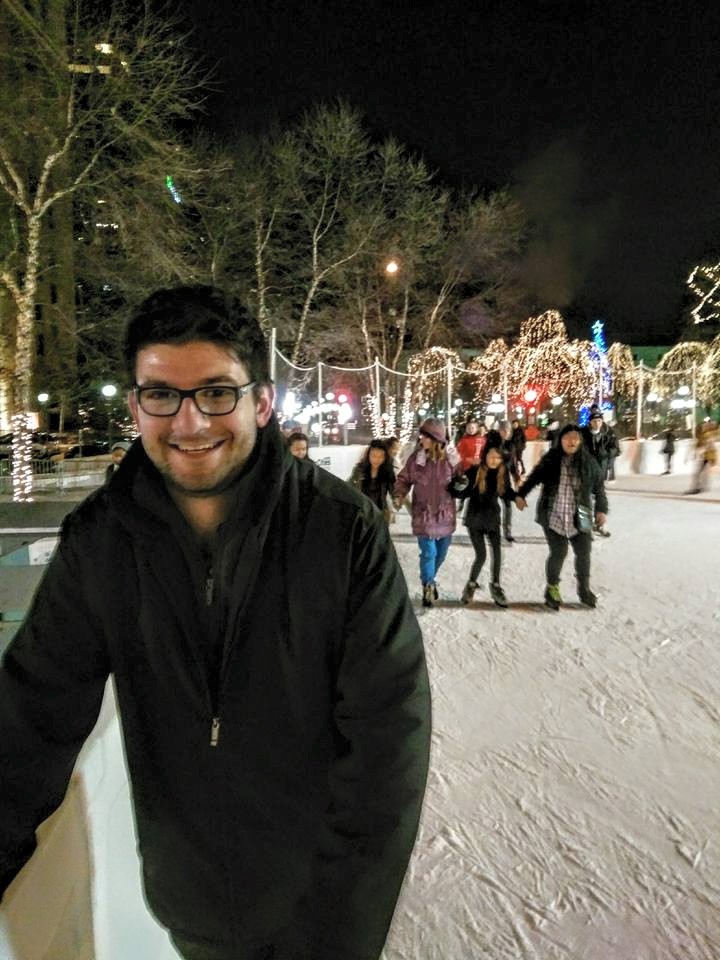 “If there is one thing people need to know about me, that’s it,” Bryce says simply.

The masses have been dying to know: what’s Bryce’s secret to the perfect grilled cheese?

First, sourdough bread is a must.  Next, stuff it with some of your favorite macaroni and cheese.  And of course, one must grill some cheese on the outside of the bread as well as the inside. Bryce promises these little add-ons make for a great taste and satisfying crunch to the sandwich.  Excuse us while our mouths water.

Try it out for yourself and stay tuned for more profiles of Gurus in the coming months!

Tech Guru is building the CPA firms of the future through technology.  We provide managed IT services to companies nationwide.