Joe Kessler Gets Out of Town

Clients call the Tech Guru staff reliable, knowledgable, and responsive.  Another recurring theme?  Each staff member has plenty of outside interests.  Tech Guru’s advanced service desk analyst Joe Kessler is no exception.  With hobbies such as hunting, fishing, cooking, and travel, the man stays busy during off hours.

Travel with the Touch of a Screen

Who says you can’t mix business and pleasure?  Joe traveled to Southern California with his wife Sarah and daughter Sophia, age six.  He couldn’t help but take the tech-savvy route.  “We did the entire trip from our phones,” says Joe.  “We got boarding passes through Passbook on my iPhone, and we used the Delta app to check in and scan luggage tags.”

Joe and his family met a California client in person for the first time at the gates of Disneyland.  She and her son joined the Kesslers for a day at the Happiest Place on Earth.  “We all had a great time, and we used the Disneyland app to access maps of the park.”

The highlight of the vacation for Joe’s thrill-fanatic daughter was their day at Six Flags Magic Mountain theme park, where she tackled Lex Luther Drop of Doom, the Superman ride, and X2, rated the #1 roller coaster in the entire world.  “Sophia loved it and wanted to do it again,” but the hour and a half wait prevented them from another round.

Casting a Line up North

Sophia may have had her first visit to the ocean in California, but the Kesslers are no strangers to the water.  Fishing runs in the family.  Joe’s parents take Sophia and a cousin every year, and Joe enjoyed a September fishing trip with his dad in Canada.  The father and son stayed at Boreal Bay Lodge in Nester Falls, Ontario, catching trout, cappies, smallmouth, walleye, and northern.  The only photo Joe managed to take with a fish was of his smallest catch.  “It was ridiculous, how small this fish was,” says Joe with a laugh. 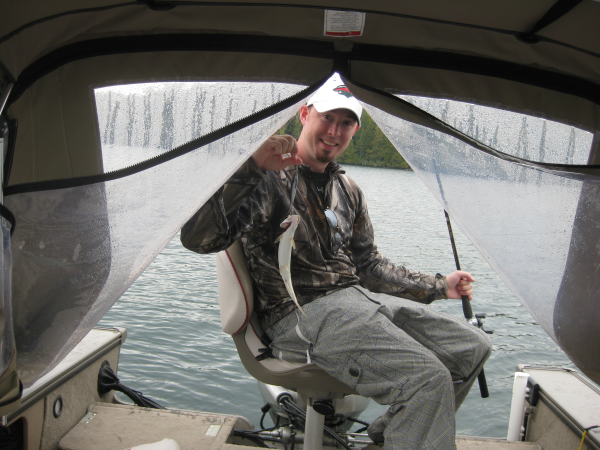 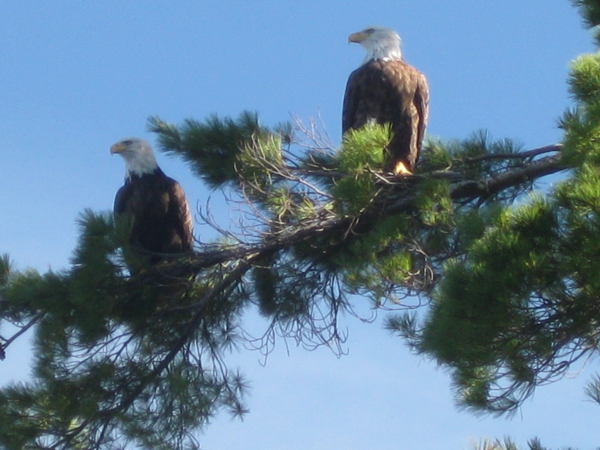 Joe’s hoping to catch his first deer this winter when hunting season begins on November 9.  He had been intersted in hunting for a long time, and finally gave it a try with a friend three years ago.  He has since hunted with his brother-in-law and father-in-law, and hopes to get out every weekend until Thanksgiving.

Joe doesn’t have a big freezer (yet!), so once his deer is caught he’ll store most of it at his parents’ house, where they have two chest freezers.  Hey, how about saving some for the next client barbecue?