You don’t have to travel too far to find yourself a Guru.  Tucked inside an airy office in Northeast Minneapolis you’ll find many of them, in fact.  While these Tech Gurus work to keep IT humming smoothly in companies nationwide, they know how to make the most of their personal downtime.  Take a moment and get to know Joe Kessler, Tech Guru’s longtime team member, and learn what a techie does to upgrade his boat. 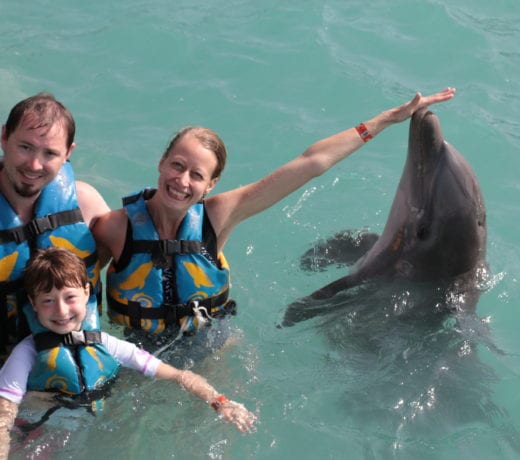 In some ways, not much has changed since the last time we profiled Joe Kessler, Tech Guru service engineer, except that he’s living life a little bigger and better than before.  He’s married to his wonderful wife Sarah.  He’s the proud dad to his daughter Sophia, now in 5th grade.  And a few years ago Joe bought a German Shorthaired Pointer puppy named Riddick who joins him at the office.  But there’s been a new addition to the family this year, and she’s getting a lot of attention.

It’s our pleasure to introduce you to the Pillar of Autumn.  And in case you’re not in-the-know, that’s a reference to the Halo video game. 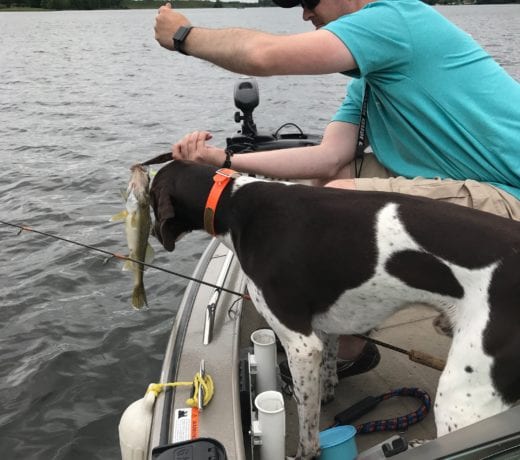 A Boy and His Boat

Joe’s dream of owning a Lund fishing boat came true in July.  Yes, he’s outfitted it with all the toys and gear.  It’s inevitable when you put an IT guy on a boat.  “My wife is none too pleased about the ebay spree I’ve been on for the last month,” jokes Joe.  “All these packages being delivered to the office make it feel like Christmas every day!”

Among his purchases is the tongue jack for the trailer, of course.  Inside the boat, a common thing to use is some type of sonar.  Joe explains, “There’s the sonar itself on the driver’s console, plus I’ve got two iPads on the boat – one on the bow, and one for the rear passenger to follow along at the stern.  They’re all connected to wifi.”  This is the antidote for how Joe remembers the waiting game of fishing with his dad.  “When I was a kid I would always be asking, ‘Are we even on any fish?’”

Gadgets still to come include marine audio accessories and a bluetooth stereo to connect to his iPhone.  What’s Joe’s true wish list item?  “I would like to look at getting a GoPro Karma drone.  I won’t buy it anytime soon, but it’d be cool to take the camera and mount it on a fishing rod or a rifle.  Even on my dog.”  Good thing actual Christmas is around the corner.

When it’s fishing time, the whole family goes.  They have been to some of the city lakes, and it’s always a day of splendor.  Joe and his daughter fish while his wife reads, and when Sophia loses patience fishing she switches to reading as well.  Joe has enjoyed the last days of summer on the boat.  “It’s a nice way to get close and spend some time together that’s not in front of the TV,” he notes.

Like most outdoorsman, just one outdoor hobby won’t do.  Joe has taken up pheasant hunting in the last two years, and he’s excited for the October 14 opener in Minnesota.  Joe has had successful hunts with various companions – he’s taken his cousin, and a few friends, and a Tech Guru client’s husband.  His favorite spot to find ringneck pheasant is in the town of Marshall in southwestern Minnesota, about 30 miles from Sioux Falls.  “I’ve made some great connections with people in Marshall,” Joe says. 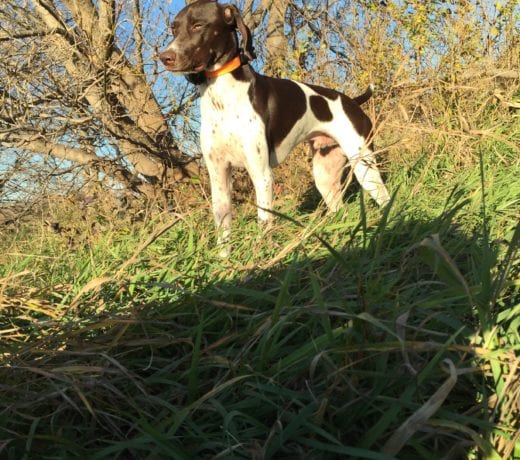 How to prepare a pheasant?  Joe explains, “I use pheasant interchangeably with chicken.  You can prepare them the same way, but pheasant has more of a gamey taste to it.”  Joe describes the size as a little smaller than a chicken, and bigger than a cornish game hen.  Sometimes he’ll wrap the meat in bacon and rotisserie it on on the spit.  He’s also experimented with phajitas – yes, fajitas with a “ph” –  tacos, and chili.  “You can only get a couple of good meals out of the birds because it’s not that much meat,” Joe says. 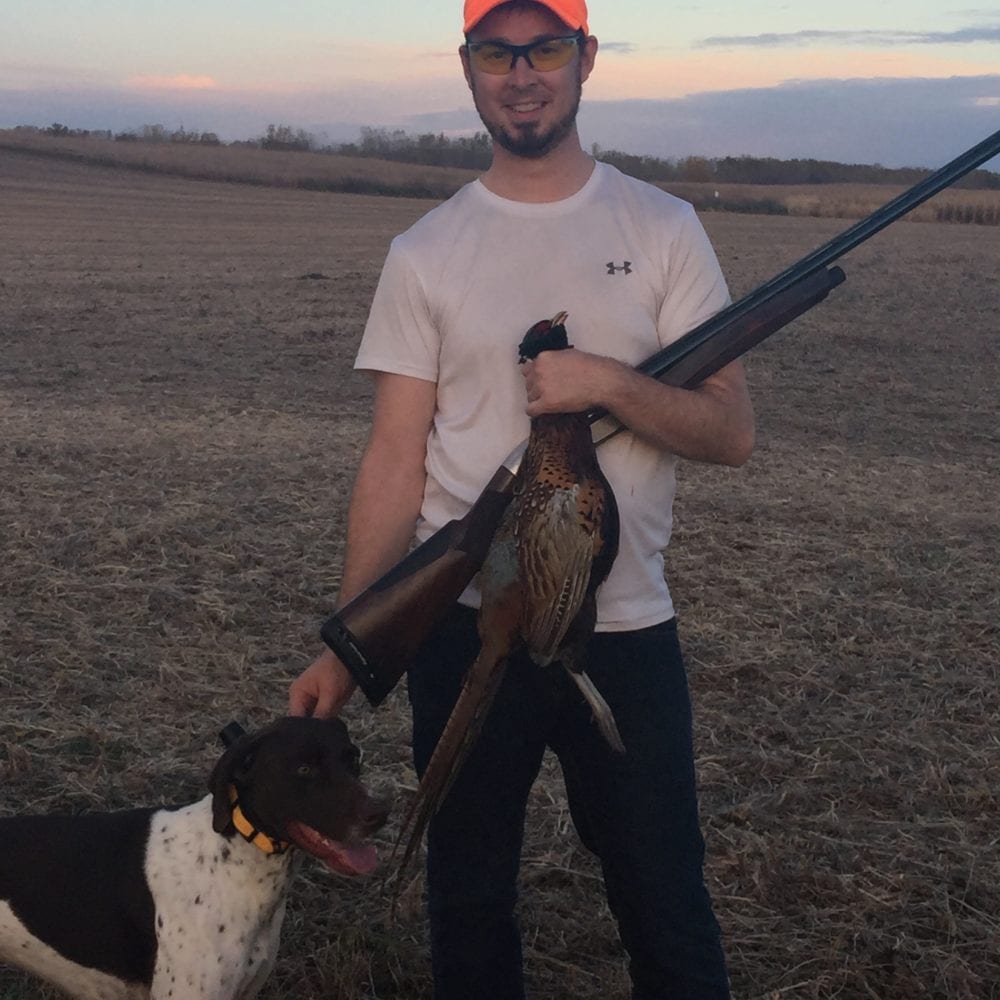 His game hunting is also in full force.  Joe has harvested two deer in the last 2 years, in the Deerwood area, west of Aiken.  Hunters know that area near Brainerd Lakes.  Joe describes it as a common place for people to have cabins and go hunting.

Joe is happy with the steady growth at Tech Guru.  “The health of the company has helped all of us to enjoy our free time more and to unplug better from work, so work doesn’t have to bleed into our personal lives,” he says.  “It’s a perk of this position and over other IT service providers.”  Joe also appreciates his relationships with Tech Guru clients whose outdoor interests mirror his own.  “If I hadn’t bought my boat so late in the season I’d be on the boat with some clients.”

Joe is appreciative to have an employer who is gracious with time off and vacation, and who trusts the capable staff to cover for employees who are missing for any duration of time.  “Those are the thing that making working there more special,  It sounds cliche,” he says of his Tech Guru coworkers, “but it’s a tight-knit group.”

Stay tuned for more profiles of Gurus in the coming months!