Tech Guru and Landscaping Without Limits

It started in 2008.  At the time, Minneapolis-based Topo, LLC, was in an old brownstone that allowed only a certain speed of internet.  In fact, to use the word “speed” is generous.  The landscape design/build firm was working on a network that was haphazard at best, and there was no conceivable way to email documents of the size and detail that their clients needed.

Lorelei Ritter, owner at Topo, says it was around that time that they started working with Micah Thor, VP of operations at Tech Guru.  Micah put it together and set up a general network.  He provided Topo the best of what was available at the time for a company of their size.  But as the level of Topo’s clientele grew and they started to get projects out-of-state, Micah honed in on a solution that would enable Topo to maximize its ability to work with clients anywhere and everywhere.

These days, the folks at Topo can easily work from home with architects around the world, a freedom they only recently began to employ to its fullest potential.  In 2011 Micah began to work with them on sending CAD drawings using Dropbox.  They tried it with one client in Virginia, then an architect in Wisconsin.

Lorelei was skeptical.  These were large files that needed to be printed, and if every piece of information wasn’t transmitted perfectly it would be a huge liability for their company.  Some of the homes for which they design landscaping are very large, with big support walls, and heck, even infinity pools.  There was a lot on the line. 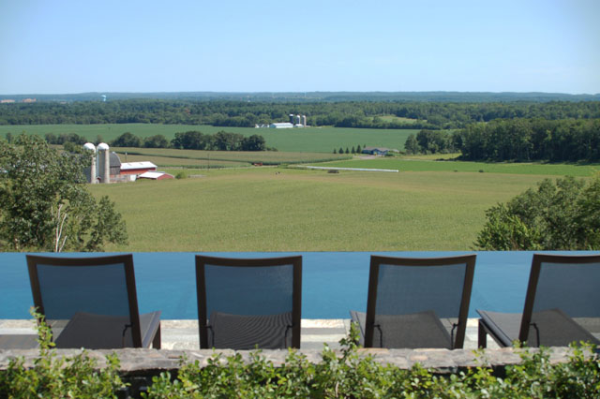 Lorelei had spoken to other architects, and even an autoCAD guy, all of whom told her, “Don’t use Dropbox.  It doesn’t support autoCAD.”  Topo experienced some significant kinks at first, because the Xref, or “external reference,” was getting lost in transmission.  But Micah persisted.

The answer was found once Micah forced the files to use the same file path.  Topo was suddenly able to deliver faster than ever on a project.  “It’s been great for us,” says Lorelei.  Currently, Topo is working remotely on a 20,000 square foot home in Buffalo, NY.  “What was integral was to show how we were going to site the house.  We were able to get it together in 10 days, and we couldn’t have done it if we weren’t able to pass the files back and forth.” 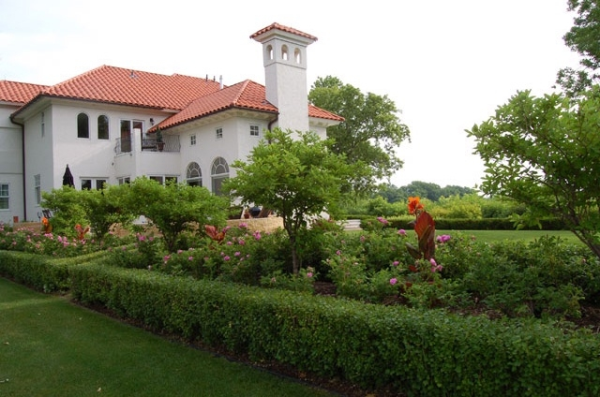 Explaining what owner and Senior Project Manager Scott Ritter accomplishes at Topo, Lorelei says, “It’s hard for people to understand high end landscaping.  There aren’t many firms that do what we do.  Usually architects stop at the foundation walls, but we tie the home into the landscaping.  We’re artistic about it.”  Visit Topo’s website to see examples of their incredible work.

Asked if Lorelei has any favorite architectural spots in the Twin Cities, she cites the side streets and alleys surrounding St. Paul’s fabled Summit Avenue.  “It feels very European.  It’s a jewel, in the Midwest, to see details that cannot be reproduced in homes that are 120-plus years old.”

Where Topo seamlessly blends homes with the surrounding land, Tech Guru meshes technology to the business that utilizes it.  Is your company realizing its capabilities in the cloud?  Tech Guru would love to hear from you if you’d be interested in a free cloud assessment.